RIME Scene Investigation, better known as CSI is a famous and informative American serial crime drama which combines methodical inves­tigations, real-life topics and themes in criminal problem solving. While the CSI team.in the series (and actually in real-life) has a role that is to extrapolate the flow of criminal cases such as a murder case, the same role applies in solving halal dispute cases involving the halal status of a product. WHEN THERE IS DOUBT AMONG CONSUMERS CSI in halal is a concept proposed to the halal certification authority to manage complaints from consumers about any given food product in the market that is otherwise halal certified. When consumers are having any type of doubt on the halal-ness of a certain product, the CSI concept has to be mobilised as a response to the worries. Only with proper scientific investigation will the doubts and worries of consumers can be put to rest. THE CHOCOLATE BAR DEBACLE Looking back at the havoc that was the halal dispute case of a famous chocolate bar a few years back, in which the product that had been certified halal by the authority for many years was found to somehow contain porcine DNA. The result was from a lab operat­ing under the Ministry of Health, in which two variants of the chocolate bar were tested positive. Surprisingly, however, the same two prod­ucts were sent to another lab which operates under the Department of chemistry, and the result was found to be different. They didn’t detect any porcine DNA. So you see, the dispute between the two labs had not only complicate the matter at hand, it also created a negative perception by consumers about their competency and trustworthiness. Moreover, seeing as the Department of chemistry’s lab was a lab officially recognised by JAKIM (Department of Islamic Development Malaysia), the negative perception spreads to them as well. 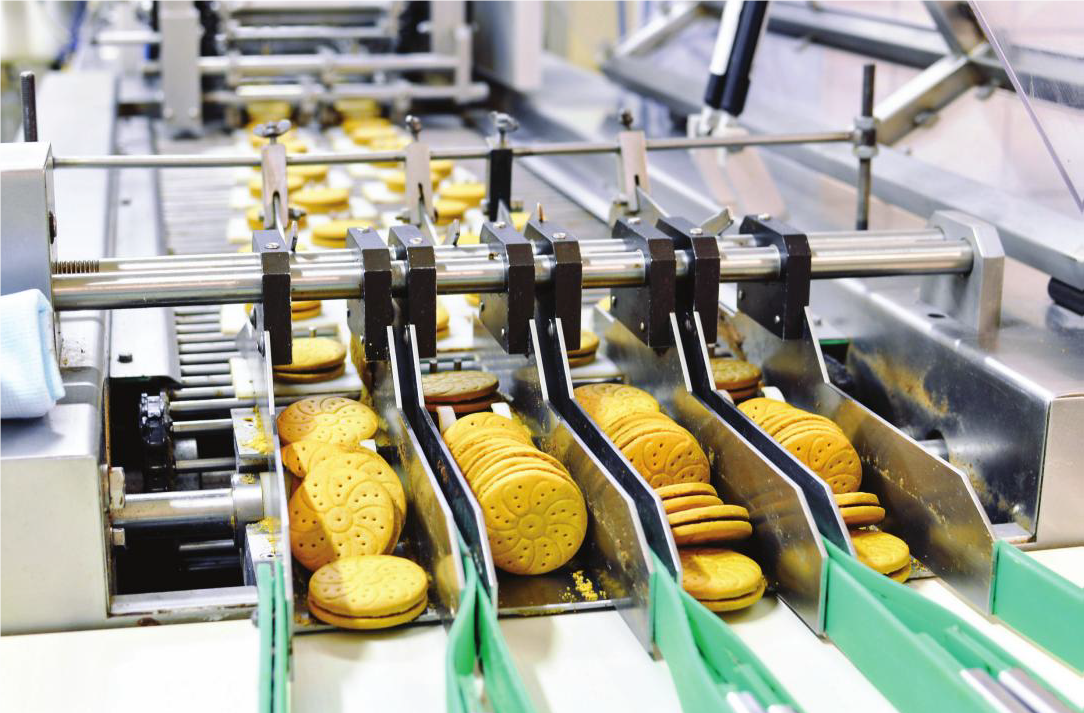 CSI COULD HAVE SOLVED IT MORE EFFICIENTLY The negative perception towards halal authorities could have been avoided if the CSI concept was put in place during the testing period. The findings itself may answer the doubt on whether the positive result of por­cine DNA was really positive or was actually false positive, hence leading to the solving of where the source of contamination of porcine DNA was from. This is where having a halal CSI unit investigating the case could be tremendously useful. Not only could it help verify the exis­tence of porcine DNA, it could also trace the source of the contamination. HOW COULD A PRODUCT CONTAIN PORCINE DNA? How would a CSI unit solve the dispute when a lab result shows a positive for porcine DNA? Well, one should first understand that the existence of porcine DNA in a product can come in three ways. SABOTAGE A product may contain porcine-based ingre­dients through sabotage. That is to say, the product in actuality is free from any porcine based ingredient. However, a certain conflict with another party, perhaps, could result in the addition of porcine-based ingredients without the manufacturer’s lmowledge, and therefore would be flagged as non-halal during testing. A sabotage is an instance where a party is trying to damage the product owner’s reputation. FORMULATION Besides sabotage, the product itself could actually contain porcine-based ingredient in its formulation. If a manufacturer does not intend to have it, then it may occur because of poor control of ingredients in the sourcing process. CONTAMINATION Contamination could occur at any stage of any given product. The product does not contain porcine-based ingredients, and the manufacturer takes great care in ingredi­ents sourcing to ensure that. However if the product turned out to be tested positive for porcine DNA, then contamination had happen. And it can happen at any stage along the supply chain, be it during packaging, storing, or delivering of the product. One of the key roles for a supposed halal CSI unit is to educate and promote to the public of the three described ways a product can contain porcine DNA. It can be due to sabotage, formulation or contamination. So how does one identify in which way does a product gets its porcine DNA? It can be solve through two phases of CSI practice, the information phase and the verification phase

INFORMATION PHASE In this phase, the CSI team has to get a clear picture of the case once its dissemination has started. A few question will need to be answered. i. The dissemination is viral with or without supported by a lab’s certificate of analysis (COA) result. ii. Whether the dissemination of the lab result is through social media OR through official announcement by authority/ agencies. iii. Whether the method of analysis used is a validated method OR a non-validated method. iv. Whether the lab result came from ISO17025 accredited laboratory OR from non-accredited laboratory. v. Whether the lab result came from a government/authority’s recognised laboratory OR from a non-recognised laboratory. vi. Other related question based on type of products and type of industry. Once all the needed information is gath­ered with comprehensive answers, then the CSI will move to the second phase, which is verification. VERIFICATION PHASE This phase will focus on the product and fac­tory itself. i. Whether the factory have a halal commit­tee or any halal monitoring team/unit. A. Will need to ensure type of packaging used for the product. iii. The product(s) involved in halal status issue is sampled for halal analysis. Finally, the result from an ISO17025 accredited and JAKIM’s recognised labora­tory to decide either the positive result is because of sabotage, formulation of contamination. 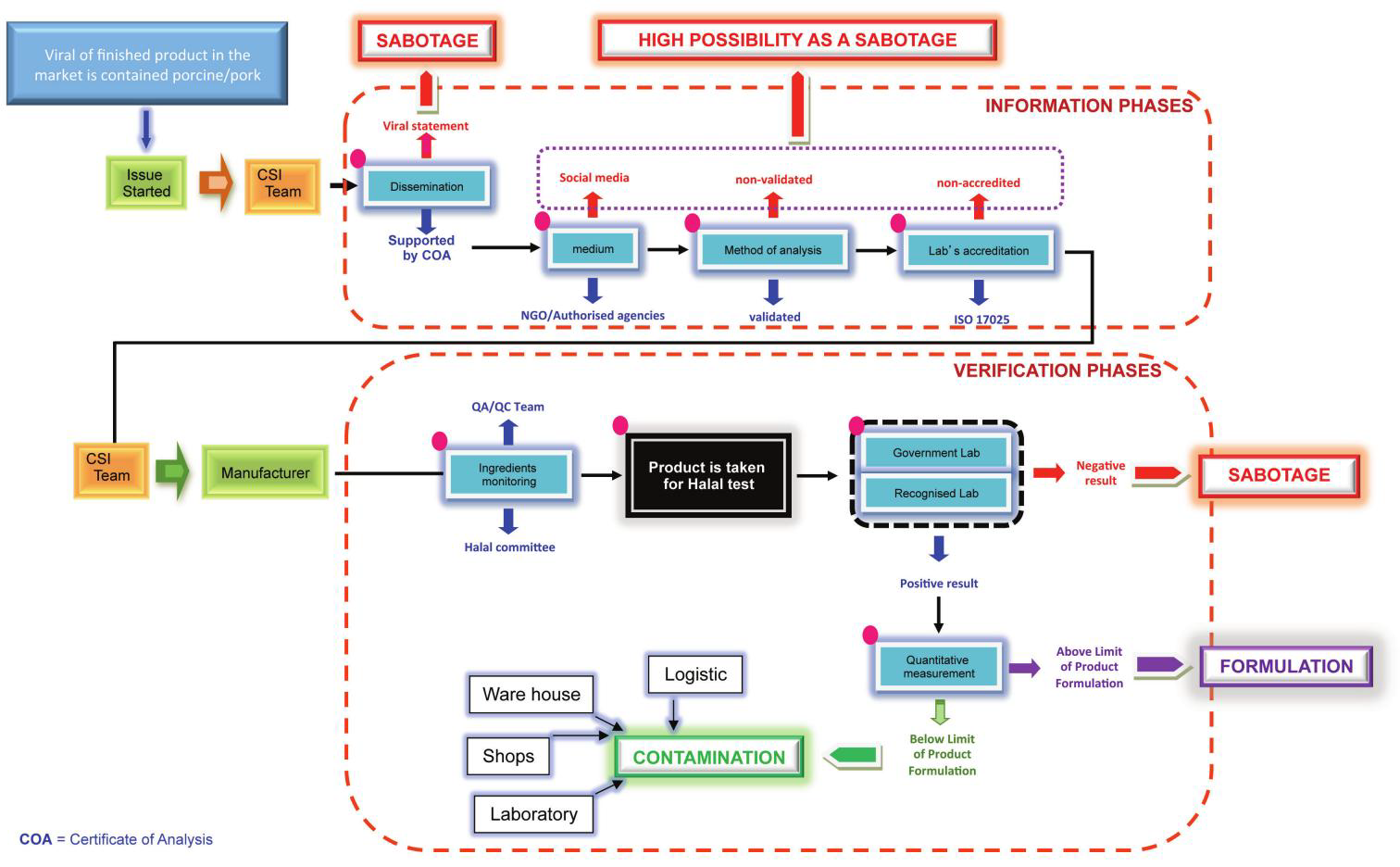 ACCOUNTABILITY IS THE MAIN THING If the CSI reports found the manufacturer to be guilty, either intently or through neg­ligence, they will be dealt with accordingly. Muslims can also rest easier knowing that a thorough investigation had been conducted on the product and companies involved. CSI Halal is a grand plan that requires the involvement of many parties. The authorities have to work out the concept and gather the expertise of others at every point of investigation to make it happen. Science, makes our daily task easier. CSI will assist authorities to decide the correct decision and will assist industries to remain in good reputation. That the importance of Halal science, That is the value of Halal logo, and that is the beauty of Islam.ⓠ 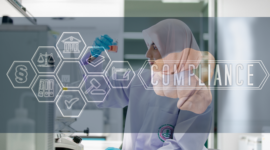 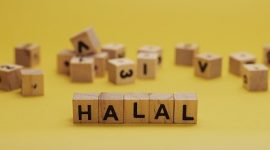 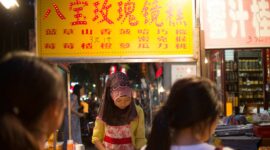 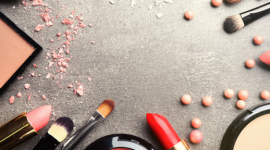 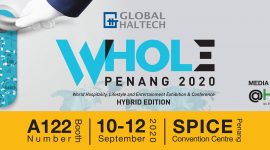